Yes, you can buy lard in the store, at Hispanic markets from what I hear. But it tends to be hydrogenated, hence the trans fats, so no thank you. Besides, who doesn’t want to go on a food adventure?

Step 1: Go to the butcher for a pound and a half of local and humanely raised fatback. (Optional–get lost on the freeway because your gps is playing Where’s Waldo?) 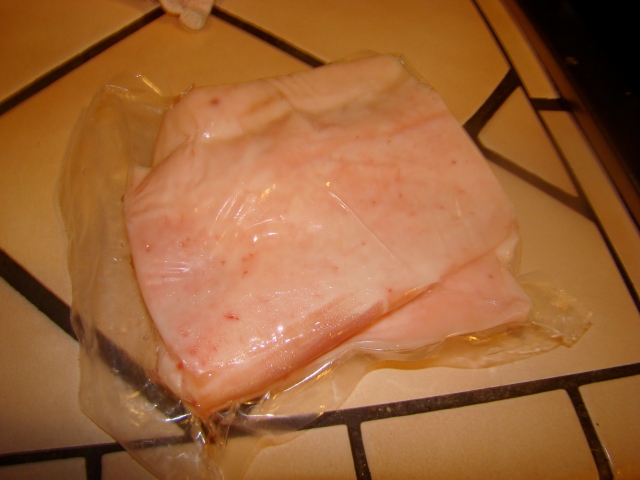 Step 3: Cast iron skillet on looooow heat (since I don’t have a dutch oven). 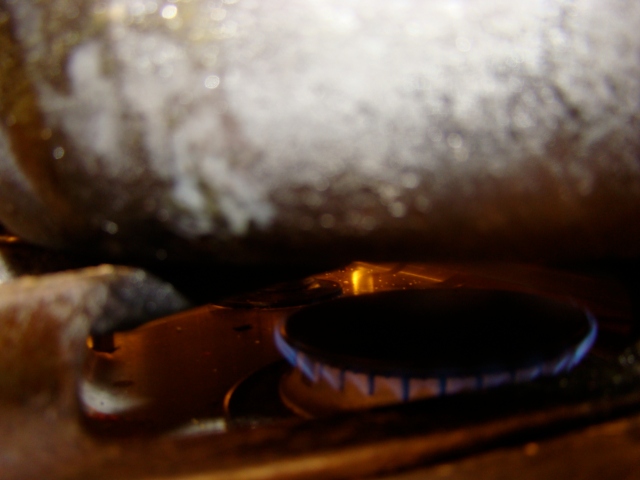 I was actually so paranoid about the heat being too high that I took it off of this eye and put it on another one which is smaller. (That was a first-timer’s mistake, but more on that later.)

Turn up the heat finally. 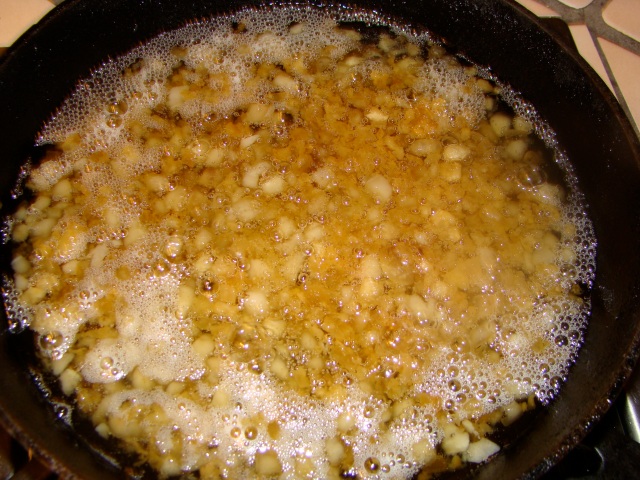 Step 5: Strain the cracklins from the liquid pork fat. 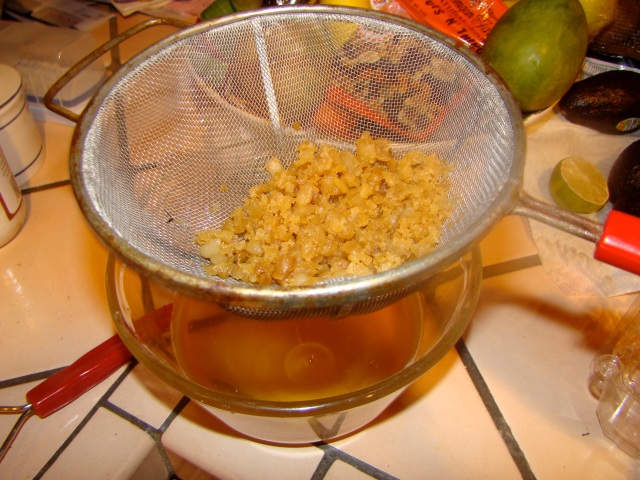 Step 7: Drain the cracklins and add some sea salt, while waiting for lard to cool. 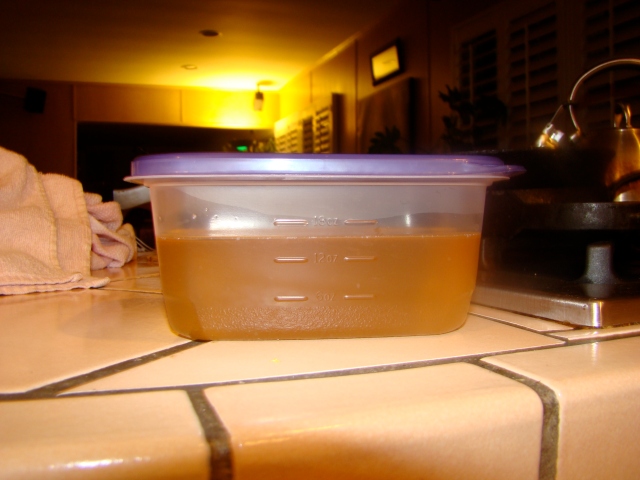 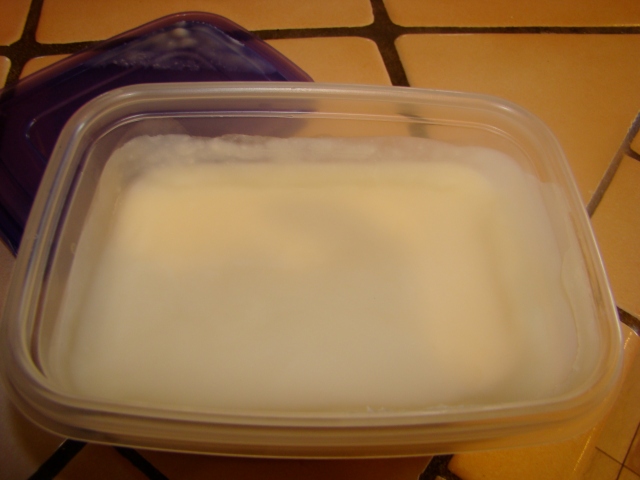 My take on the overall experience: Rome was not built in a day and lard was not rendered in an hour. It is definitely a time-intensive undertaking. The whole thing took about 6.5 hours. Thirty minutes just chopping the fat–though the butcher did say not to let it thaw completely and I inadvertently did–and then the rest of the time letting it cook down and cool. I think that if I had let the fire be higher to begin with, it would have taken between 3-4 hours. But, you live you learn. Cost-wise, the pound and a half cost me less than 6 dollars. I think it was $3.86/lb–something like that–so, pretty comparable to butter. Speaking of, Kerrygold is the best butter I have ever had. The best. I love it. $2.99 at Whole Foods. It’s also sold at Sprouts; I’m not sure about TJs.

First item on the lard agenda is biscuits! I can’t wait. (I also want to make some coconut oil biscuits but that’s another experiment for another day.)

A former twentysomething with a head full of curls and heart full of questions wondering: when we get to nirvana, will there be food?
View all posts by J. →
This entry was posted in Foodie Files and tagged things I make. Bookmark the permalink.